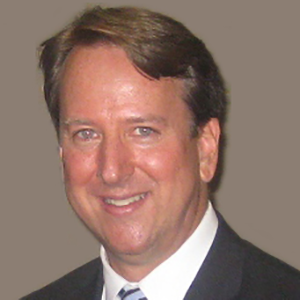 Chuck Bean is an executive and civic leader with over twenty years of leadership experience in nonprofits, philanthropy, and government. Bean is Executive Director of the Metropolitan Washington Council of Governments, one of the country’s most prominent regional councils, where he is responsible for its overall administration. The Council is an independent, nonprofit association that brings area leaders together to address major regional issues like land-use, human services, public safety, environmental and transportation planning. Its membership is comprised of 300 elected officials from 22 local governments, the Maryland and Virginia state legislatures, and U.S. Congress.  Bean became Executive Director in December 2012.

Bean was previously President of the Nonprofit Roundtable of Greater Washington from 2002-2012.  The Roundtable is an alliance of nonprofit leaders working together to build the strength, influence, and visibility of the nonprofit community to create a more just and caring Greater Washington region. Before becoming president of the Nonprofit Roundtable in 2002, Bean was the director of the Community Capacity Fund, a project of Washington Grantmakers, Inc. that provided grants to help local organizations respond to and recover from the Sept. 11 terrorist attacks.  Earlier, he led a national consortium of foundations that invested in federal Empowerment Zones located in historically underserved communities.  Bean also has served as vice president of the Eureka Foundation, a fellowship program for nonprofit executive directors.  At the New York City Human Resources Administration, he was tasked with implementing welfare reform throughout the city. Bean began his professional career by founding Co-Invest Guatemala, a nonprofit organization that attracted foreign investment to Guatemala to create jobs.